Marilyn Genevieve (Sandau) (Schmidt) Starr, 84, passed away Monday, January 31, 2022, under the care of Hospice, at Bethany on University in Fargo, ND.

Marilyn worked as an art teacher in Dilworth, MN, and as a graphic designer at Mathison’s. Later she worked in the family-owned and operated business of Starr Fireworks. There were many store locations across North Dakota and South Dakota, as well as a few fireworks manufacturing sites in ND. Marilyn did the graphic design work and designed all the labels for the product manufactured by Starr Fireworks. Marilyn and Cam were the hosts for the first PGI (Pyrotechnics Guild International) Convention in West Fargo, ND, in August 1993. The PGI convention is now a regular event in West Fargo, ND, since then.

Marilyn enjoyed golf, trains, painting, and decorating. She was a member of Shepherd of the Valley Evangelical Lutheran Church in West Fargo. She was one of the original members 25 years ago.

A memorial service will be held at 10:30 AM, Saturday, February 12, at Shepherd of the Valley Evangelical Lutheran Church, West Fargo, ND. With visitation an hour before the service and a reception to follow.

Visitation will be held on Friday, February 11 from 5-7 PM, followed by a prayer service at 7 PM. The memorial service will be live-streamed and available to view on the funeral home website.

Memories and online condolences may be shared by visiting www.hansonrunsvold.com. 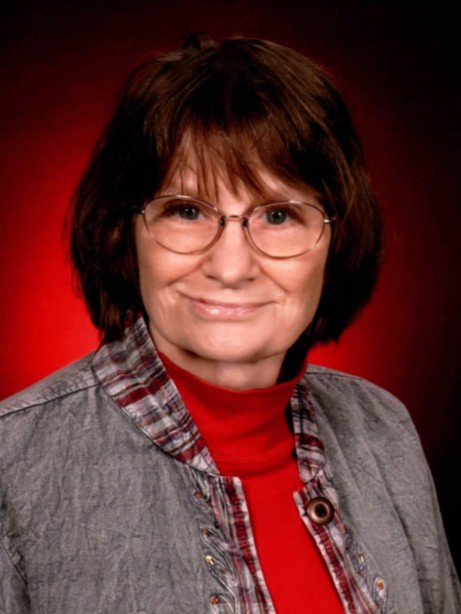