Marvin Andrew Klimek joined his heavenly father on January 16, 2023, at the age of 79. He passed away peacefully at his home surrounded by his family in West Fargo, ND.

Marv was born on April 14, 1943, to Rudolph and Helen (Lenarz) Klimek in Parkers Prairie, MN. He grew up in Millerville, MN, and moved to Moorhead when he was nine years old in 1954. Marvin graduated High School in 1961 and joined the Navy, being stationed in Virginia Beach, VA, until he was honorably discharged in 1965. Marvin returned home to Moorhead and worked construction for a year before getting a job at Moorhead State University, retiring as a computer programmer in the Computer Science Department.

Marvin was united in marriage to Karen Meyer on November 19, 1966. They made their home in Moorhead, MN. He loved his family deeply and took pride in the beautiful home that he built for their family. He was a very hard worker and showed dedication in every task he completed. He enjoyed dancing with his wife, traveling, playing cards, and spending time at his lake home with his family on Big Toad Lake.

Marvin had a wonderful network of friends. His kids were the light of his life. The number of people he positively impacted were many. His kindness, integrity, and his genuine personality radiated through his smile. Marvin had a strong Catholic faith and enjoyed attending church with his family.

The family would like to extend extra appreciation and thanks to Jean Arechigo, Barbara Johnson, Ethos Hospice, and his team of nurses and doctors for providing such wonderful care and kindness to him. He was surrounded by laughter and love during his battle with cancer.

If you would like to provide a donation in memory of Marvin in lieu of flowers, please consider supporting Saint Joseph Catholic Church.

Condolences and memories may be shared at www.hansonrunsvold.com. 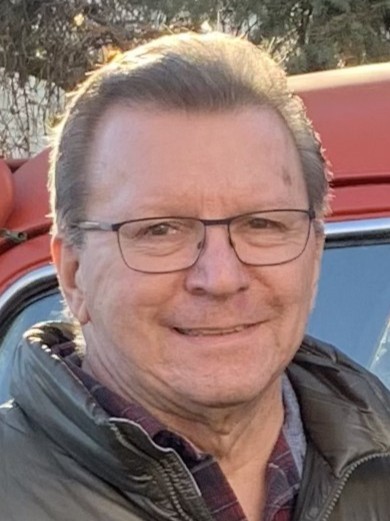