Mary Don was born March 4, 1934 to Myrtle (Gilberg) and Donald Baldwin in Devils Lake, ND. As a young girl, her family moved to Bozeman, MT where they operated a café and took many weekend trips to the beautiful Yellowstone National Park. Three years later, Mary Don went to live on the family farm in Mylo, ND with her grandparents, Julius and Mary Gilberg, where she attended the Union Township one room schoolhouse and played on the farm with her dog Sport. She later moved to Rolla, ND, where she went to high school and was involved in music and cheerleading. It was in Rolla where she met the new kid in town, Leroy Aafedt, who would later become her husband. Mary Don went on to college at Minot State and later transferred to Moorhead State where she studied business. Mary Don and LeRoy were married in Rolla on August 7, 1955.

In 1964, they moved to Fargo and Mary Don cared for her 3 children, worked as a secretary, and taught Sunday school at Messiah Lutheran Church. She also served as a delegate for the Republican Party. Mary Don loved to entertain and threw big dinner parties. People looked forward to her annual events.

In 1975, Mary Don was widowed when LeRoy was tragically lost in a plane accident. It was then that Mary Don started her successful real estate career. She started with Rust Real Estate where she gained her lifelong friends Barb Grande and Chris Knox. She earned and achieved many awards during her long career. She retired in 1998 from Coldwell Banker First Realty.

In her later years, Mary Don continued to enjoy entertaining but on a smaller scale. Becoming a grandma and then great grandma brought her great joy. She took up scrapbooking and documented all the things she enjoyed. In 2022, she published a book about her life, titled The Book of Many Colors.

Mary Don is survived by her sons, Jeff Aafedt of Arizona, Roy (Cindy) Aafedt of Valley City, her daughter Tara (Brian) Argall of Glyndon, her grandchildren, Ashley, Zachary, Makenzie, Ali, and Dylan, her great grandchildren, Khiara, Khaia, Sheyenne and Hemilio. Her friends and family will always remember her endless positivity, infinite love, roaring laugh, effortless style, giving nature, admirable perseverance, and that special sparkle in her eye. Her sense of humor and captivating stories will be dearly missed by us all. 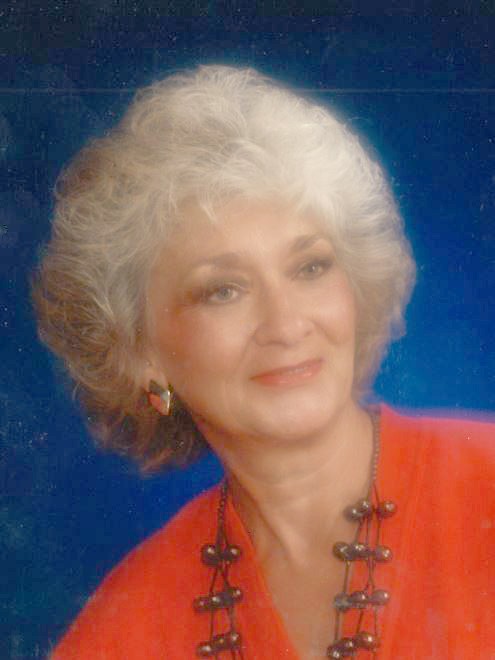 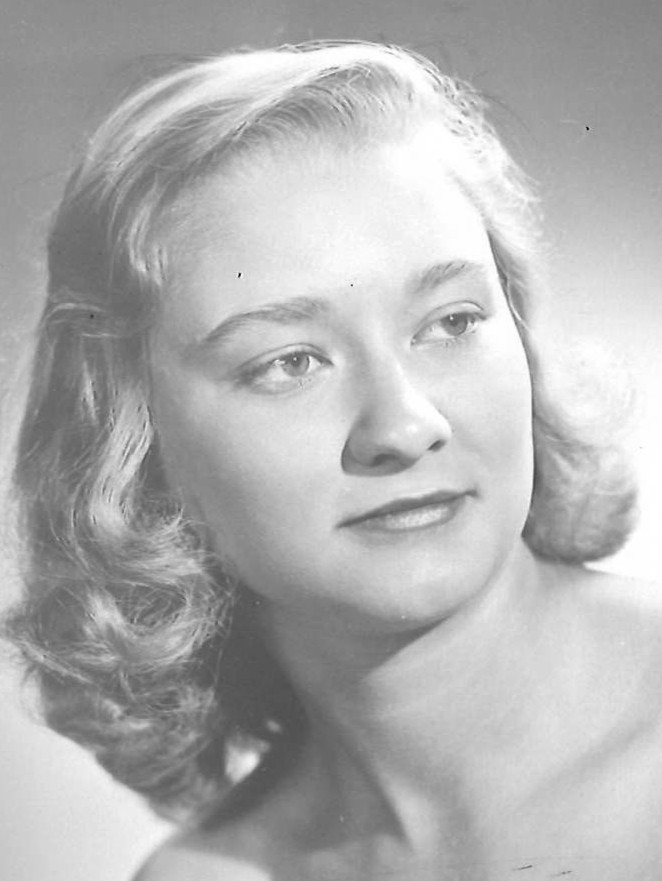