Merril was born on March 7, 1939, to Susanna and Val Reinhiller in Elgin, ND. He grew up on a farm with his 3 brothers, bailing hay and having the occasional squirt fight with his brother Link while milking the few cows they had.

He excelled in sports, particularly baseball and football, even being part of the nine-man national champions in 1955. After being valedictorian of his class, Merril went on to Dickinson State College where he met Noell Hamann. They married in 1962, raising 2 sons, Tom and Greg.

Merril began his first career as a teacher and coach while earning a Masters in Physical Education, and writing his thesis on the use of mouth guards in the prevention of concussions.

However, it had always been his goal to become a veterinarian so Merril and Noell moved to Ames, Iowa, where he attended school at Iowa State University, graduating in 1969. Through the years, he often shared his gratitude for the financial support Noell provided for that endeavor.

Merrill began practicing veterinary medicine in Colorado, but soon moved to Fargo, ND, and then later to Moorhead where he purchased the Fargo-Moorhead Animal Hospital. In time, he expanded his reach – each time taking on a partner and in the subsequent years building the Airport Animal Hospital in north Fargo as well as the West Fargo Animal Hospital. Many remember Merril as their family’s veterinarian, helping save the lives of their family pets.

Athletics remained a passion for Merril for his entire life. He ran multiple marathons, including the Boston Marathon in 1988, and played golf multiple times a week. His days began early exercising at the downtown YMCA, where he enjoyed the camaraderie of the fitness room, or running on the streets of Fargo-Moorhead in all types of weather.

Often after his morning run or golf game, he spent hours tending to his beloved garden where he grew vegetables, becoming “that guy” who shared zucchinis when nobody really needed them.

Sadly, dementia began to creep into body after retirement, slowly taking over his mind and body. Thankfully one of the last things to go was his “no bull” humor.

Merril is survived by his wife Noell and son Greg, grandsons, Mason and Forrest, brothers, Tom and Lincoln and many nieces and nephews. He was preceded in death by his parents, brother, Vern and son, Tom.

Memorials in his name may be given to an animal rescue charity, the YMCA of the Red River Valley or similar charity of your choice.

A private family celebration of his life, including a short service led by his two nephews, Kyle and Ross Reinhiller, will be held on Friday, June 3, at 11:00 AM and livestreamed for public viewing on Merril’s obituary page at www.wrightfuneral.com where you can also find an online guestbook and video tribute. 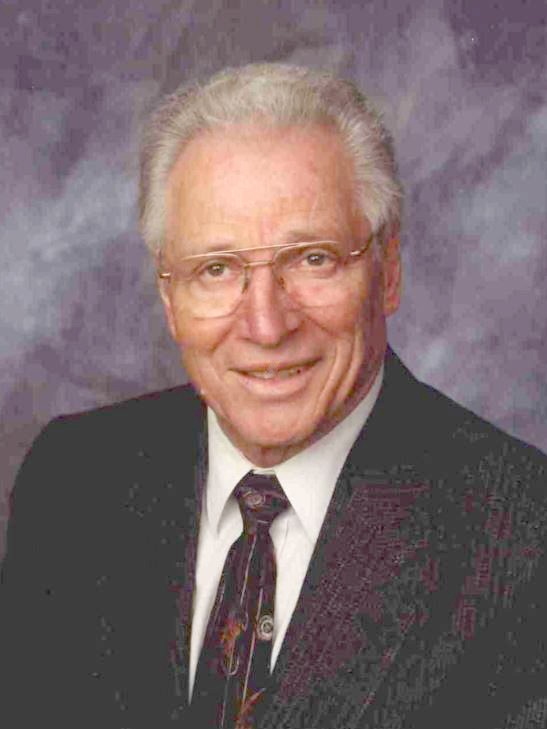