Died at his home in Roseville, MN on October 23, 2022. Mitch was born on January 16, 1951 to Nancy and Delbert Pedersen in Valley City, ND. Mitch graduated from Fargo North High School in 1969. He was a proud to be a Spartan. Mitch served in the US Navy from 1970 to 1973. He attended Great Lakes Training Center for bootcamp. He served on the USS Leonard F Mason, DD852, a guided missile destroyer. He served on two West Pac tours during the Viet Nam conflict. Mitch was an experienced “Tin Can Sailor”. He attained the rank of QM3. He was a Shellback. He saw the world in the Navy with stops in New Zealand, the Philippines, Australia, and the coast of Vietnam. He had several West Coast ports of calls. Mitch attended Moorhead State University graduating in 1976 with a Bachelor of Science in Finance, Cum Laude. He was a member of the MSU Vets Club. He was a big brother to the Alpha Delta Pi sorority. He spent his career in the banking arena; a Controller for American Bank in Moorhead and software information analyst for Agribank in Saint Paul. He finished his career testing banking and health insurance software for various firms. He successfully retired in 2017. He was engaged to Elizabeth (Libby) Whittier in 2017. He shared many wonderful years of outdoor activities, music festivals and theater with Libby. Mitch and Libby volunteered at the Yellow Tree Theater in Osseo. They enjoyed visiting the Minnesota North Shore annually. She was his Libby. He was preceded in death by his wife, Julia Wigen Pedersen, his father Delbert Pedersen and his mother Nancy Pedersen. He is survived by his sister Wanda Stein, and his brother, Ed (Tracy) Pedersen. A military service will be scheduled at the Fargo National Veterans Cemetery in May 2023. 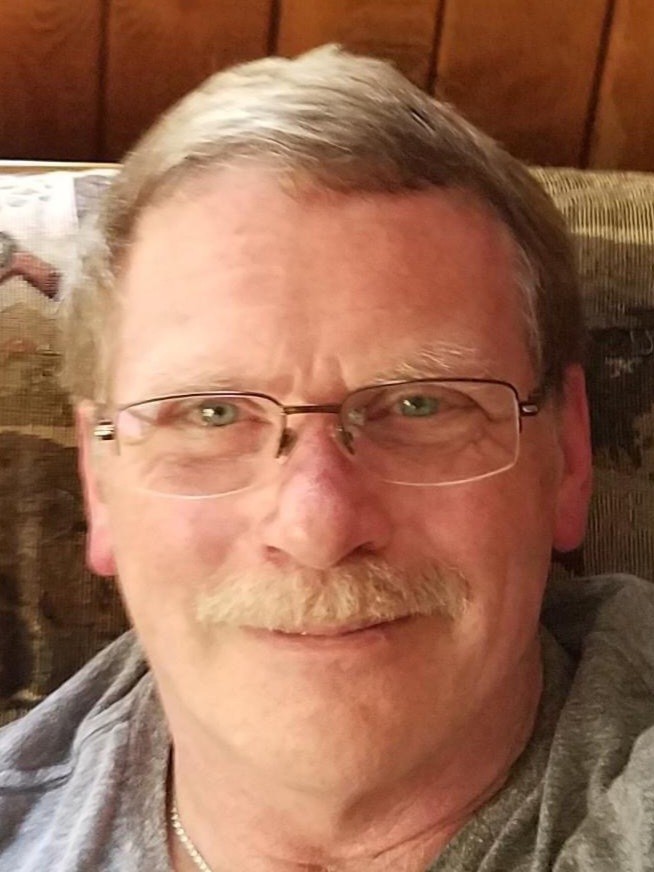