Bud was born in Hawley, MN, Jan. 12, 1934 to Nordahl and Anna (Jeral) Wamre. He was involved in sports and activities throughout school, graduating from Hawley High in 1951. After high school, Bud worked for Burn’s Motor Co. as a bookkeeper and parts man. On Sept. 19, 1953, he married LaVonne Petermann, a Hawley native. In 1955, Bud enlisted in the Army and spent two years in Germany as a military policeman.

After returning to civilian life in 1957, the Wamres bought a 75-year-old farmstead north of Detroit Lakes. Bud started working fulltime at the MN Department of Transportation while working Saturdays at Berg Auto Electric. He and Vonnie bought beef cattle and began their 57-year farming career.

Bud was a member of Richwood Lutheran Church where he served on the church council, including many years as president. He and Vonnie were active in every facet of the congregation for more than 60 years. Bud also served on the Richwood Township Board and as a fire warden for 40 years. He retired from the MN DOT in 1996.

Bud loved trying new things, and he could and did fix everything. He also was a master mechanic — if it had an engine, he could fix it and keep it running. He was never happier than when he was peering under a vehicle’s hood studying the engine, determining by sight and sound what was wrong and figuring out how to repair it.

Diagnosed with Alzheimer’s in 2015, Bud soldiered on without outwardly complaining or feeling sorry for himself. Ultimately, though, the disease took from him what he loved most — first his repair skills, then his ability to live on the farm they had called home for 57 years, next his ability to communicate effectively, and finally his connections to family and friends. Unfailingly cheerful, even in the depths of Alzheimer’s and up to his final weeks, Bud had a smile and a firm handshake for friends, strangers and the nursing staff at Oak Crossing and Hospice alike.

He was preceded in death by his parents and two brothers.

Bud’s memorial service will be 11am on Saturday, Oct. 29 at David-Donehower Funeral Home. Visitation will be one hour prior to the service. Following lunch, interment will be at Richwood Lutheran Church for the family. 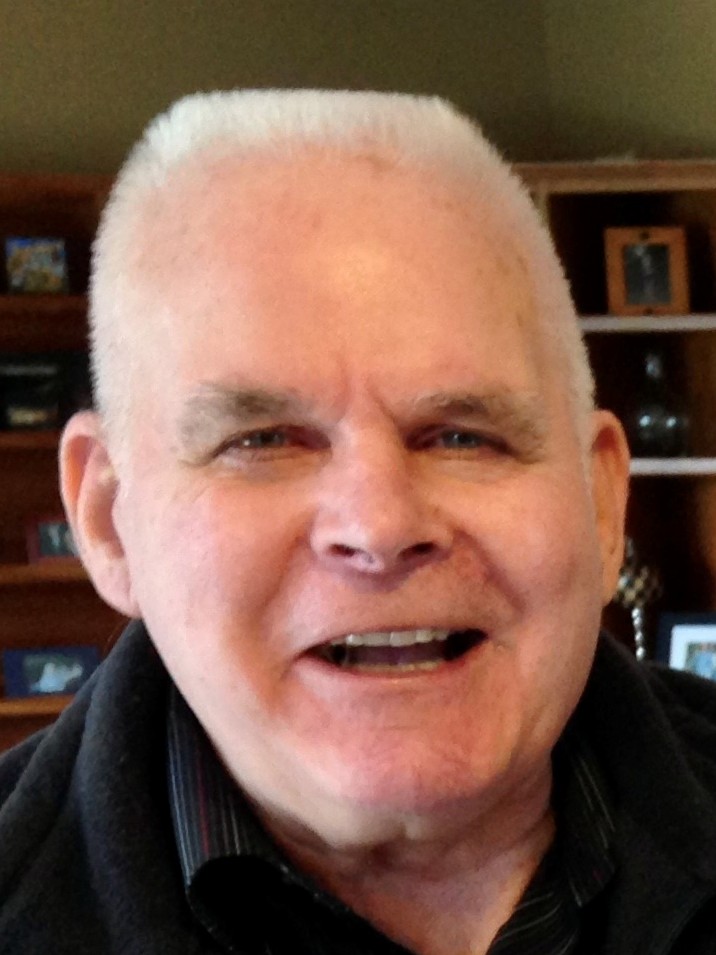