Paul Teiken, 81, passed away September 6, 2022 at St. Joseph’s hospital in Park Rapids, MN. He was born June 26, 1941 in Detroit Lakes, MN to Aloysius and Eva Teiken. Paul grew up on the farm in Ogema with one brother (Dennis) and 3 sisters (Connie, Liz and Cheri). The farmstead was home to their family and his Uncle Edwin, Aunt Mary and cousins Dwight and Terry Teiken. He graduated from Waubun High School in 1959.

After high school, Paul earned his apprenticeship plumbing certification at NDSU and began his career with Moorhead Plumbing. In 1980, when a union strike kept him from earning a living, Paul struck out on his own and founded Teiken’s Plumbing where he was known for his impeccable work ethic and master skill that accompanies years of experience.

Paul and Judy Kochmann married in Mahnomen in 1965 and built a life together in north Moorhead. God blessed Paul and Judy with 4 children, Jackie, Mark, Brent and Steven. Paul was affectionately known as a quiet man with an unassuming nature. He modeled his faith with a resolute commitment to God and his family. He was a member of the Knights of Columbus and was a faith leader and volunteer at St. Francis Church in Moorhead for 45 years. He enjoyed gardening, fishing, hunting, and cheering on his grandchildren regardless of the activity.

Paul was preceded in death by his parents, infant children Jackie and Steven, and sister Connie (Bill) Gray.

Funeral services will be held Monday, October 10, 2022 at 11 AM at St. Peter the Apostle Catholic Church in Park Rapids. Visitation is Sunday, October 9, 2022 from 4:00-7:00 PM at Cease Family Funeral Home in Park Rapids with prayer service at 6:00 PM. Burial will be at St. Joseph’s Catholic Cemetery in Moorhead, MN on Tuesday, October 11. 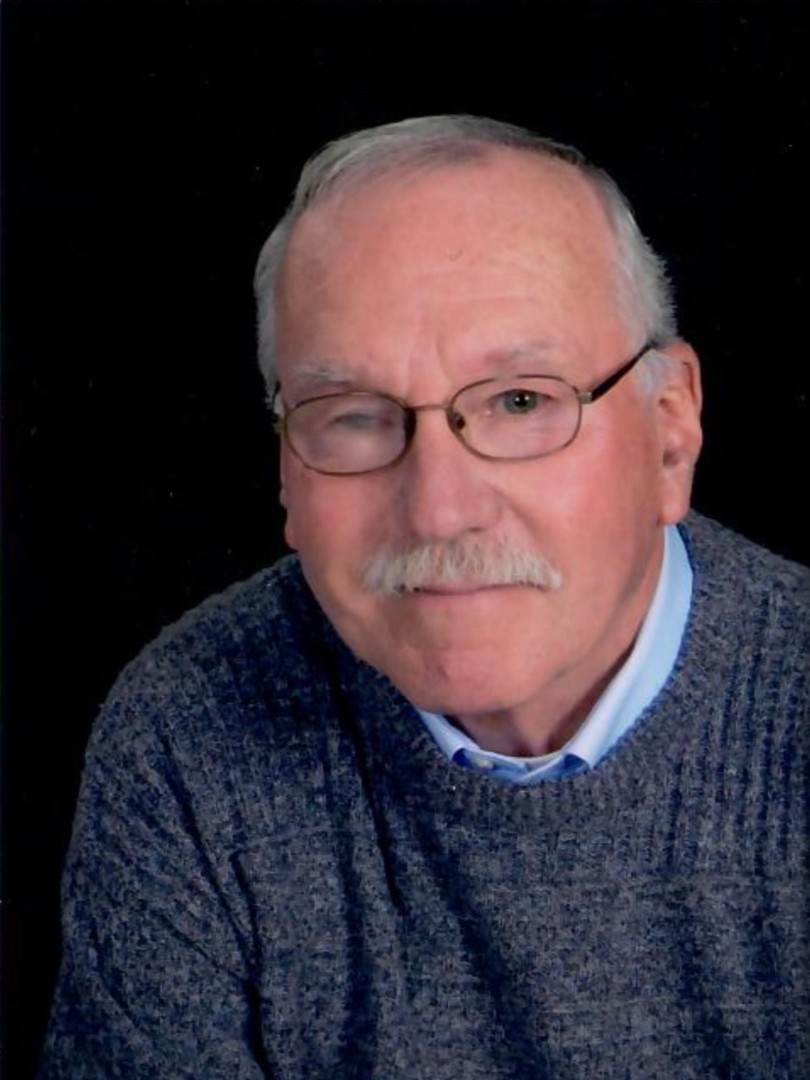