Persys was born in Fargo on Feb 14, 1933 to Warren and Otelie Timothy.

She graduated from Oak Grove High School in 1950. After graduation she attended Dakota Business College and worked at the Fargo Forum. She married C. Loren Piersall on April 24, 1953. They made their home in south Fargo where they raised their three children: Karen, Rand, and Lori.

Persys was a stay-at-home mother for many years, then returned to the workforce in 1966 at Blue Cross Blue Shield of North Dakota.

In 1977 they moved out to the family farm in Mapleton, ND. They both retired in 1992 and Loren passed away in November 1992. Persys then moved back into the City of Fargo for the remainder of her life.

In her retirement years she enjoyed spending time with her 4 grandchildren, as well as d oing a bit of traveling. She was always available for a ball game, swim lessons, or a concert or program that involved her grandkids. Each winter she would spend a few weeks in West Palm Beach, Florida with Rand while escaping the cold and snow in North Dakota.

There were a number of trips to Medora and Minneapolis involving various activities with the grandchildren. In 2008 there was a week-long trip to New York City, NY with the West Fargo High School Drama Club. She enjoyed several Broadway shows, toured the Statue of Liberty, Ellis Island, and the Twin Towers site. She also took a stroll through Central Park as well as many other popular NYC landmarks.

She was thrilled with her trip to NYC. It was a very memorable trip for her and she was very happy she had the opportunity to experience it.

Persys was also an avid reader and enjoyed various word puzzles. She had piles of books to read or puzzle books to solve close at hand.

She had a fierce love for her family and that family will in turn fiercely miss her.

Visitation will be held Tuesday, June 28, at 10 am at Hanson-Runsvold Funeral Home, with a funeral service to follow at 11 am. Burial at Riverside Cemetery, Fargo, ND.

Memories and condolences may be shared by visiting www.hansonrunsvold.com 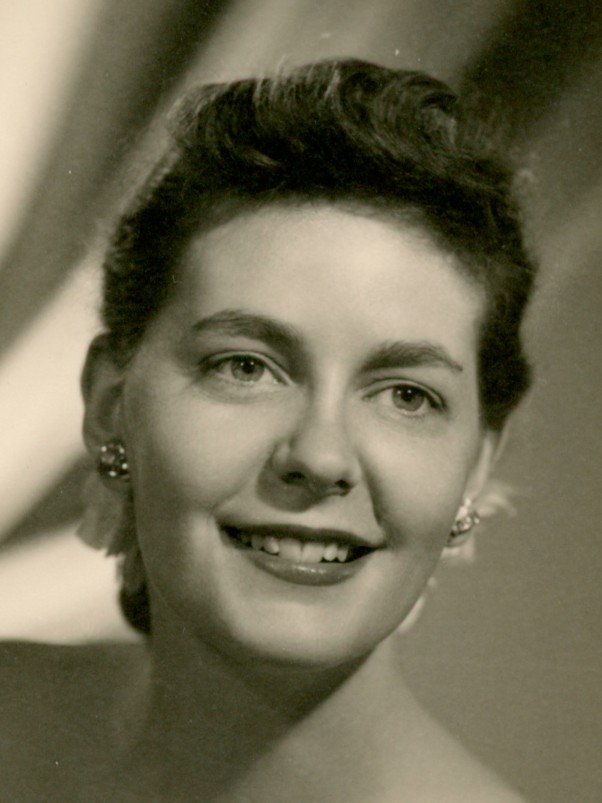 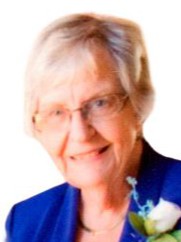