Foster “Ray” Hager, Washburn, ND, age 87, passed away November 18, 2021 at Mary Hill Manor in Enderlin ND after a brief illness. Memorial services will be held at 11:00 AM on Tuesday, November 30, 2021 at First Lutheran Church, Washburn. Inurnment will be at 3:00 PM on Tuesday at the North Dakota Veteran’s Cemetery, rural Mandan, ND.

Ray was born on August 21, 1934 to Frank and Lil Hager in Alice, ND. He graduated from Enderlin High School in 1952. He volunteered for the US Navy immediately after graduation and was stationed in Hayes, KS. He served in the US Navy from 1952 until 1955. Following his honorable discharge, he attended and graduated from Valley City State College in 1961 with a degree in History Education and a coaching minor. Ray’s first teaching/coaching position was in Lehr, ND followed by teaching positions in Golden Valley, Fairmont and Finley. He earned his Master’s Degree in Educational Administration from North Dakota State University in 1972. Ray was a school administrator at Warroad, MN, Finley-Sharon, Cooperstown, and Hebron.

In June 1962, Ray married Ann Marie Anderson. From this union two children were born: his daughter LaurieBeth Hager and his son Daniel Foster Hager both of Fargo. After he retired, Ray and Ann moved to Washburn, ND in 1997. He was an active Washburn community member serving on the city council for several years.

Ray was an avid hunter and outdoor enthusiast. He enjoyed his yearly trips to Western North Dakota to hunt pheasants with his lifelong friends Dean and Arlene Helling. Ray especially loved hunting deer and pheasants with his son Dan. Following his retirement from education, Foster “Ray” was a Legislative Lobbyist with the Cass County Wildlife Organization for about 20 years, testifying to shape the hunting, fishing and natural resource policies for North Dakota.

Ray was passionate about baseball. He was a pitcher and catcher for the Arthur High School and American Legion baseball teams while living with his grandma and aunt. During Ray’s amateur baseball career he struck Roger Maris out three times in a one game. Ray’s love and knowledge of baseball were passed down to his grandson, Andy Pugliano. Ray was a lifelong New York Yankees Baseball Fan and a loud and proud fan of his grandson’s baseball teams.

Ray is survived by Ann, his wife of 59 years; his children, LaurieBeth Hager (Pete Pugliano) and Dan (Sara) Hager both of Fargo; his beloved grandson, Andrew Pugliano; his brother Robert (Cheryl) Hager and several nieces and nephews.

He was preceded in death by his parents, Frank and Lil Hager and his sister Marie Cook.

Suggested memorials to honor Ray Hager are Cass County Wildlife, or a wildlife organization, veteran organization, or an educational charity of your choice.

Please visit www.goetzfuneralhomes.com to share memories of Ray with his family. 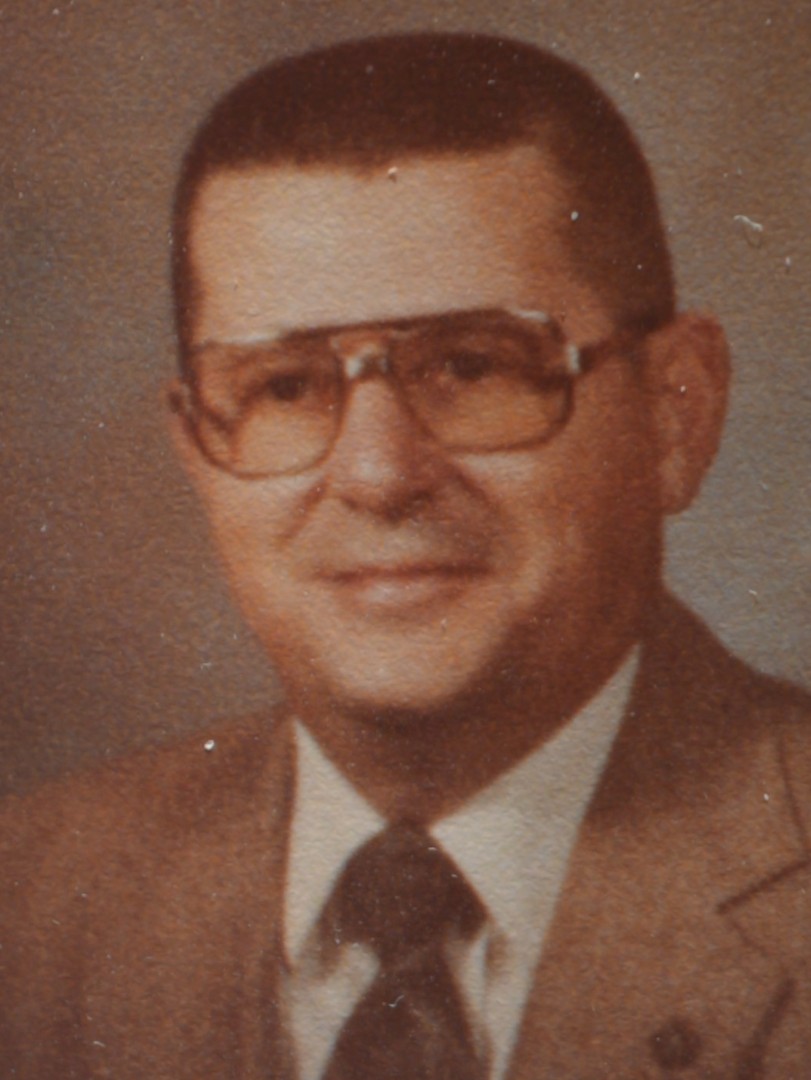