A Celebration of Life will be held this summer at Lake Upsilon and details will be posted later.

In Lieu of flowers, memorials are preferred to the International Peace Garden, 10939 Highway 281, Dunseith, ND 58329.

Richard C. Lord was born on October 12, 1936, at the residence of his parents, Vine and Velma Lord, in Cando, North Dakota.

Richard graduated from Cando Public High School in 1954. He attended the University of North Dakota then faithfully served his country from 1956-1958 in the US Army stationed in Germany. Following his return from deployment, Richard joined the Vine D. Lord Insurance Agency along with his brother, Robert and father, Vine where he specialized in farm management and insurance.

He met the love of his life, Myrna Berg, and received permission from her father to ask her out on a date. Richard and Myrna were married January 10, 1959.

Richard was very active with the Masonic Lodge. He attained the 33 Degree and was appointed Grand Master of North Dakota in 1977. While Grand Master, he was Chairman of the Committee that raised funds for the Masonic Auditorium that was built at the International Peace Garden in 1981. The Masonic Auditorium is one of the many shared projects that encourages friendship between people of the United States and Canada. After serving on the Board from 1984-1993, Richard was named President of the International Peace Garden. His love and dedication of the Garden continued raising funds for the current capital campaign until the time of his death.

Richard and Myrna enjoyed their summers at Lake Upsilon and winters in Hot Springs Village, Arkansas. Their beautiful friends in both places became family and meant the world to Richard.

Family and friends fondly remember his famous oyster stew, sautéed mushrooms, fish bites, prime rib, and baked ham. Richard never forgot anyone he ever met. He extended his hand to every stranger, and they quickly became “my friend”. There was never a city where someone did not know him or a restaurant he wouldn’t recommend to friends. Richard’s love for the UND FIGHTING SIOUX hockey team began early in his life when he became a season ticket holder. He was so proud of the fish dinners he prepared for the players and staff at the end of the season. The friendships he made with many coaches, players and fans were an important part of his life.

Richard’s family would like to thank all who sent loving messages to us as it has made the grief we are experiencing more bearable. A special thank you to the Dan and Marilyn Kuhlman family for their generosity in flying him home from Arkansas so we could all be beside him during his final days. We are eternally grateful to all of you!

Online guestbook is available at www.dunnigandix.com.

Dunnigan-Dix Funeral Home of Cando, ND is in charge of arrangements. 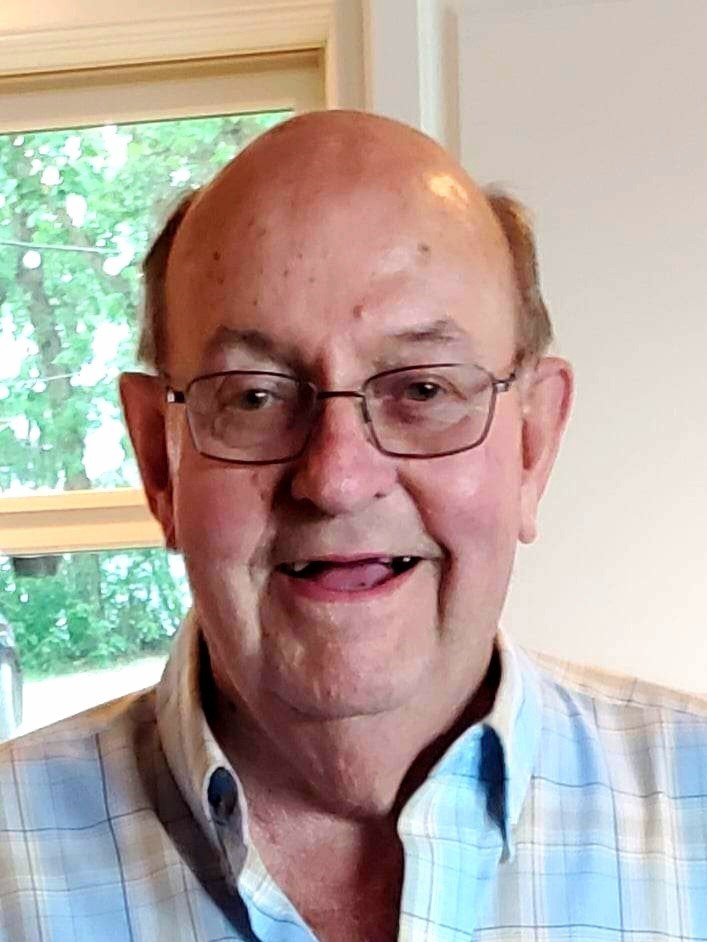