Richard Lee Skjegstad was born August 29, 1948 in Fargo, ND to Levern and LaRiece (Karagan) Skjegstad. He grew up in Fargo and graduated from Fargo North High School in 1966. Rick left Fargo after high school and for most of his life he called Richmond, VA his home. He made a living as a self-employed house painter. Rick moved back to the Hawley area around 2008 and most recently resided at Hawley Senior Living. Rick was an avid reader, enjoyed riding his Harley Davidson motorcycle and going to car shows with his brother, Glen.

Rick is survived by his brother, Glen Skjegstad, of Hawley; sisters, Sherry (Dan) Lunder, of Hawley and Debbie (Jim) Ingberg, of Fargo, and his special daughter, Theresa Gibson. He was preceded in death by his parents.

A Celebration of Life will be held in the spring of 2022. Online guestbook at www.wrightfuneral.com. 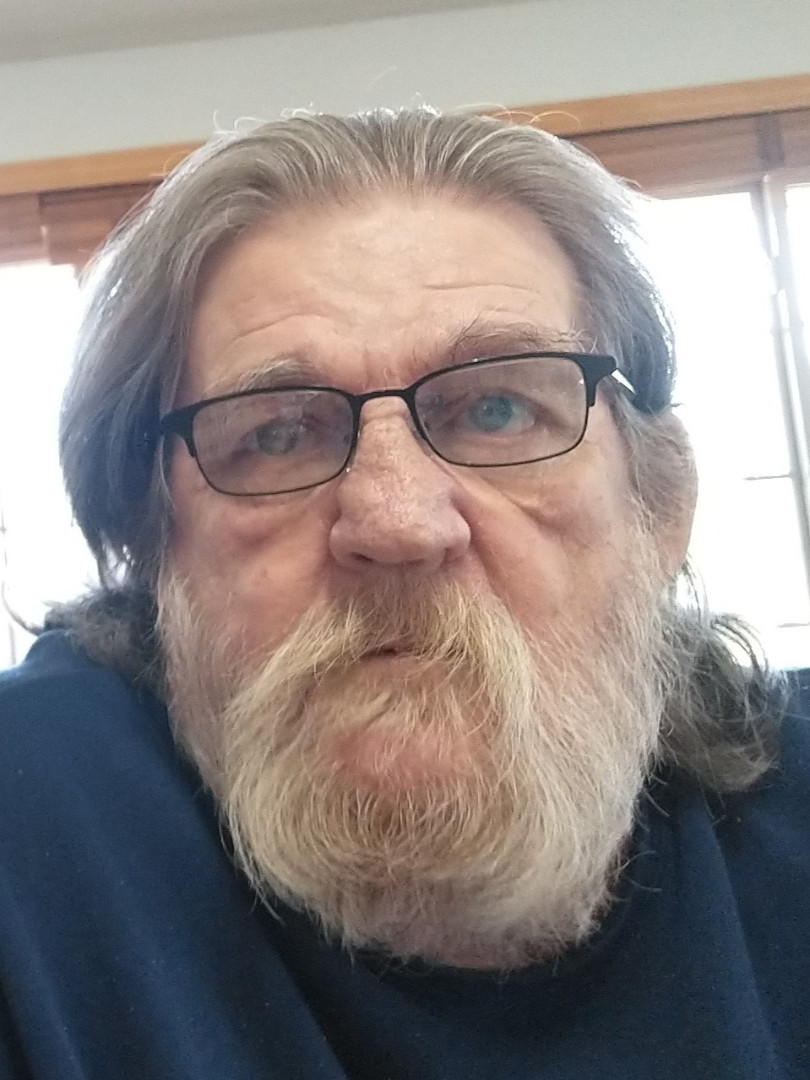