Pastor Robert Eugene Rieth, (Pastor Bob) of Valley City, North Dakota and previously of Kenmore, Washington passed away peacefully at home on July 26, 2022. Bob was born October 9, 1940, in Rugby, North Dakota and adopted as an infant by his parents, the late John and Ida (Kiser) Rieth. He married Marion Walth in May of 1961, and graduated from Valley City State University in 1962 with a Bachelor of Science in Education.

In the fall of 1964, Bob and Marion moved to the Twin cities and he began seminary in the first class at what was at that time, Association Free Lutheran Seminary. He graduated from seminary in May of 1967, and was ordained in June. During seminary, daughter, Renae, was born, and following graduation he accepted a call to serve Our Redeemer Free Lutheran Church in Kirkland, Washington. During his fourteen years there, he continued graduate studies related to ministry and son, Paul, joined the family.

During the 1970’s, Bob was chaplain for the Seattle Super Sonics and the Seattle Mariners.

In the early 1980’s, Bob founded and was Executive Director of the ministry, Media Fellowship International. He continued in that ministry until he passed. He had a way with people that let each person he came in contact with know that they truly mattered. What a gift! Bob had a gift of faith and was a visionary in prayerful planning. No matter what, the things that always came first were the Lord and his desire to share His saving grace with others, and his beloved family.

Monday, August 8th, there will be a visitation from 5:00 – 7:00 pm, concluding with a time of sharing and prayer. The funeral will be held on Tuesday, August 9th at 10:30 am. Both will be held at Grace Free Lutheran Church in Valley City, North Dakota. Friends and family are invited to attend either or both.

A celebration of life service is planned in Los Angeles for October with details to follow.

“Peace I leave with you; my peace I give to you. Not as the world gives do I give to you. Let not your hearts be troubled, neither let them be afraid.” John 14:27

Funeral arrangements have been entrusted to the care of Oliver-Nathan Funeral Chapel, Valley City, North Dakota. An online guestbook is available at olivernathanchapel.com 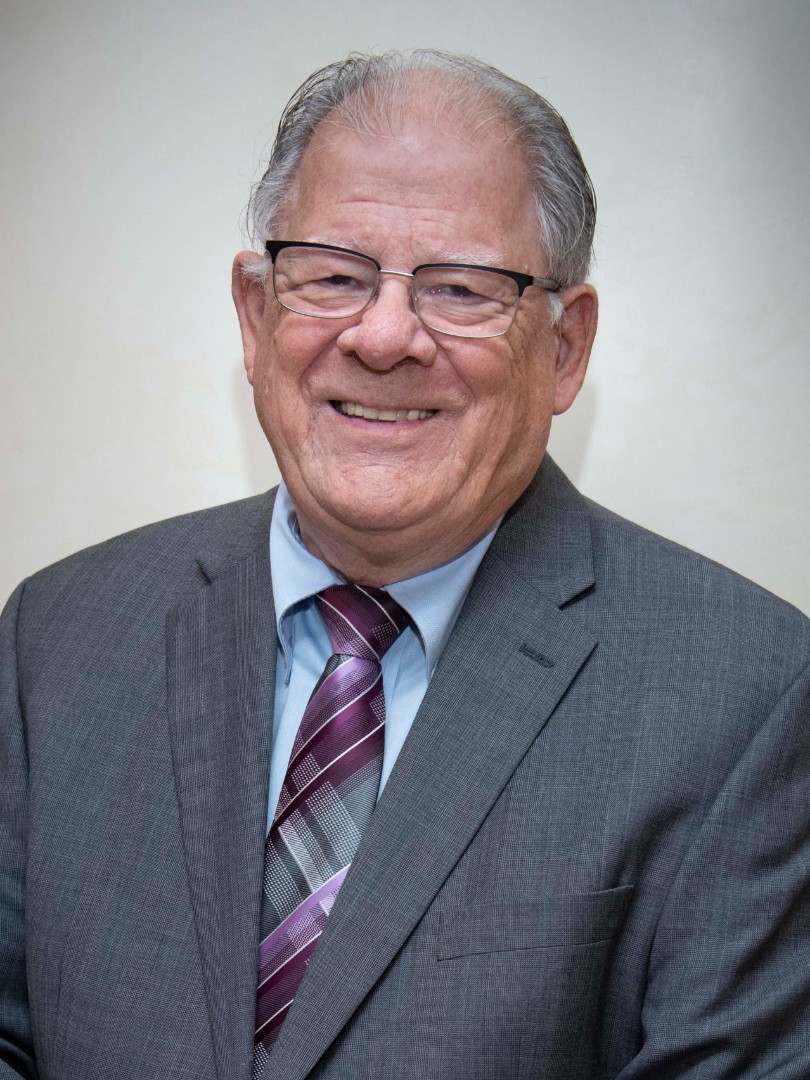