Robert “Rob” Jeffrey Ingstad, 51, was born on November 2, 1970, in Pierre, SD to Robert Edward Jr. and Janice Ingstad. On August 15, 2022, he passed away unexpectedly in Valley City, ND. Rob worked in the radio broadcasting industry for over 35 years. A third-generation radio broadcaster, Rob learned the business from his father, Bob, and uncles, Tom and Jim. He then used what he learned to mentor others, including his little sister, Tallie, middle daughter, Reagan, as well as any who worked for him. He was also grateful to work alongside his uncle, Jim, brother, Todd, and cousin, Tor.

On July 26th, 1996, Rob married the love of his life, Stacy Birchem. Two short years later, they had their first daughter Abby, followed by another daughter, Reagan, a son, Robert Jackson “Jack”, and their youngest daughter, Olivia. They lived a beautiful life together as a family and made many memories together that will be forever cherished. In his spare time, Rob enjoyed scuba diving, sailing, skiing, playing the guitar, and spending time with his wife and children. He also loved a really good cup of coffee and his dogs.

Rob will be missed dearly by the many people who loved him. Forever in our hearts. A memorial service will be held at Sheyenne Riverbend Farm on Monday, August 22 at 1:00 PM. The service will be livestreamed and recorded. It can be viewed on Rob’s tribute page along with his obituary and online guestbook at www.lerudmathias.com 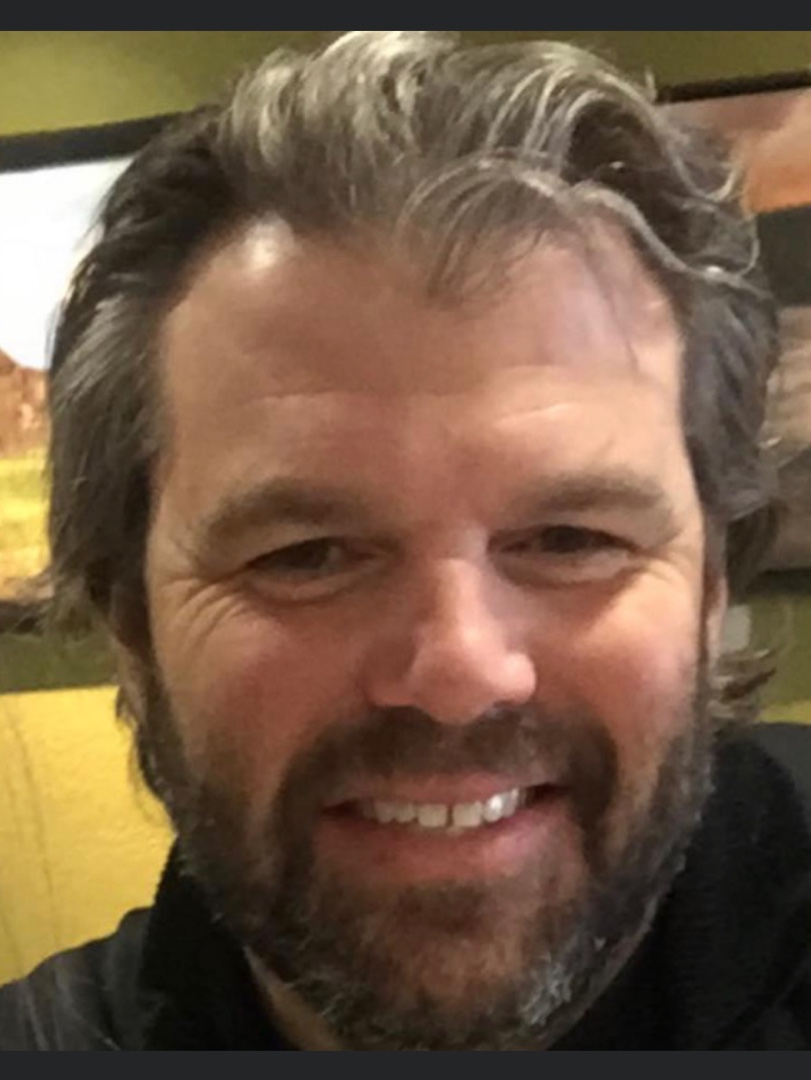