Robert William “Bob” Nelson was born in Hallock, MN, on August 9, 1952, to William and Maxine (Moritz) Nelson. He grew up in the Kennedy and Karlstad, MN, area and graduated from Karlstad High School in 1970.

Bob attended the University of Minnesota Crookston for two years before transferring to North Dakota State University for another two years. In 1973, he married Susanne Bruggeman. Bob took a job as an agronomist and worked in Hallock and Glyndon with what is now CHS where he spent 30 years in management before retiring in 2018.

In 1998, Bob received a kidney and pancreas transplant from his sister, Becky. This gift allowed him to love and enjoy all of his grandchildren. Bob enjoyed fishing in any season and deer hunting in the fall. He could talk to anyone and in a short time find a mutual connection with a stranger. Most of all, Bob enjoyed spending time with family and friends.

He was preceded in death by his parents, and brother, Bradley Nelson.

In lieu of flowers, please consider a donation to Donate Life America at https://www.donatelife.net/give-to-dla/

A visitation will be held on Monday, February 14, 2022, from 4-6 PM with a prayer service beginning at 6:00 at Triumph Lutheran Brethren Church, Moorhead, MN.

Visitation will continue on Tuesday, February 15, 2022, from 10-11 AM followed by the memorial service at 11:00 at the church. A livestream of the service will be available on Bob’s obituary page at www.wrightfuneral.com where you can also find a video tribute and online guestbook.

Burial will be at a later date. 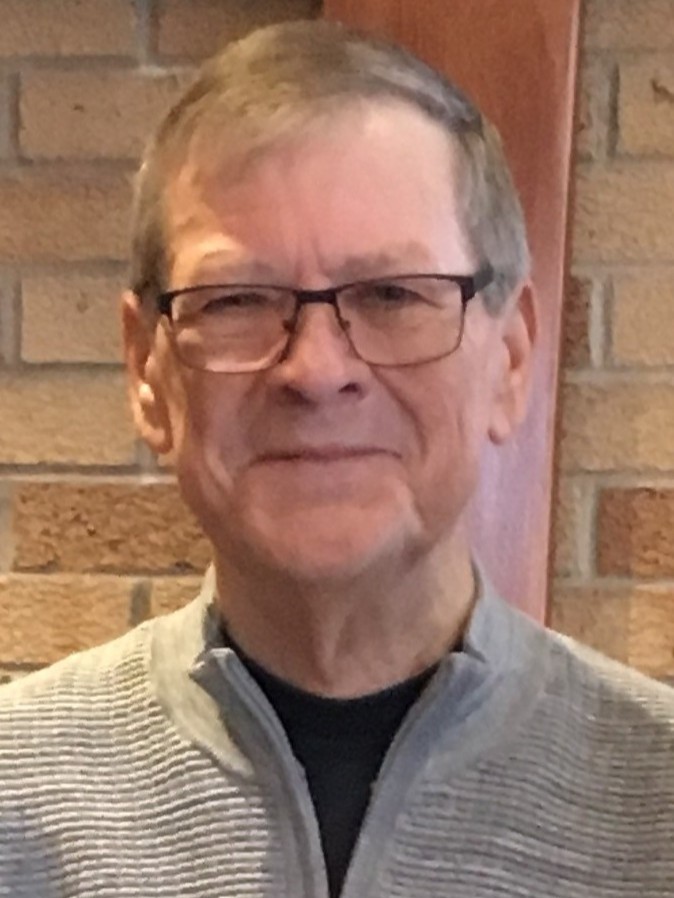