It is with heavy hearts that the family of Russell Askew announce his passing on October 3, 2022 in Cavalier, North Dakota.

Russell Alfred Askew was born on November 4, 1931, to Leslie and Edna (Horsley) Askew in St. Joseph Township, ND. The fourth of seven children, Russell was close with his family, cherishing and maintaining those relationships throughout his life. After high school, he joined the Marine Corps and honorably served his country in the Korean War. Upon his return from the war, he married Maureen Jenson, to whom he was devoted until her death in 2018. His children were undoubtedly the true joy of his life and both by his side when the Lord took him home. He was very proud of his four grandchildren and three great grandchildren—the third being born hours before he passed.

At his core, Russell was a farmer’s farmer. Under the Askew Brother Farms name, he and his brother, Adrian, found great pleasure in making the land they farmed flourish year after year, arguably maintaining the straightest rows in Pembina County. Never one to keep his knowledge to himself, he generously shared what he knew to those that wanted his advice. He loved to embark on area crop tours in his pickup and comment on the growing fields. If you heard him utter “good crop”, you knew he was impressed. He had great respect for the land and even when he couldn’t farm after a series of strokes, he would still hoe his garden with one hand while sitting in his wheelchair, simply because he loved it.

Although a man of few words, his legendary hugs spoke volumes. The long embraces were filled with endless love, warmth, and kindness. He was tough as nails, but had a calm, welcoming demeanor that made everyone he met feel at ease. He was loyal and devoted to his family, especially his two children, Mark and Robin. He was a devoted NDSU Bison fan and was filled with pride watching Mark play football for the Bison and Robin twirl the baton in the Gold Star Marching Band.

Nobody will ever be able to take the place of Russell in the lives of those who loved him, most notably his devoted children, Mark Askew (Lisa) of Fargo and Robin Jenkins of Cavalier; brother Gorden Askew (Norma) of Cavalier; sister Grace Robbie of Minneapolis, MN; grandchildren Brandon Askew (Kayle) of Fargo; Brittany Brown (Lamar) of Fort Worth, TX; Cody Jenkins (Kelly) of Red Feather Lakes, CO; Boomer Jenkins of Fairfax, VA; great-grandchildren Laken and Sedona Askew of Fargo and Charlotte Brown of Fort Worth, TX. He is preceded in death by his loving wife, Maureen, his parents Leslie and Edna Askew; brothers: Melvin and Adrian; and sisters: Ivadele and Doreen.

He will be endlessly missed by his family and those that were lucky enough to know him. To the world he was Russell Askew, but to his family he was, and always will be, unforgettable. 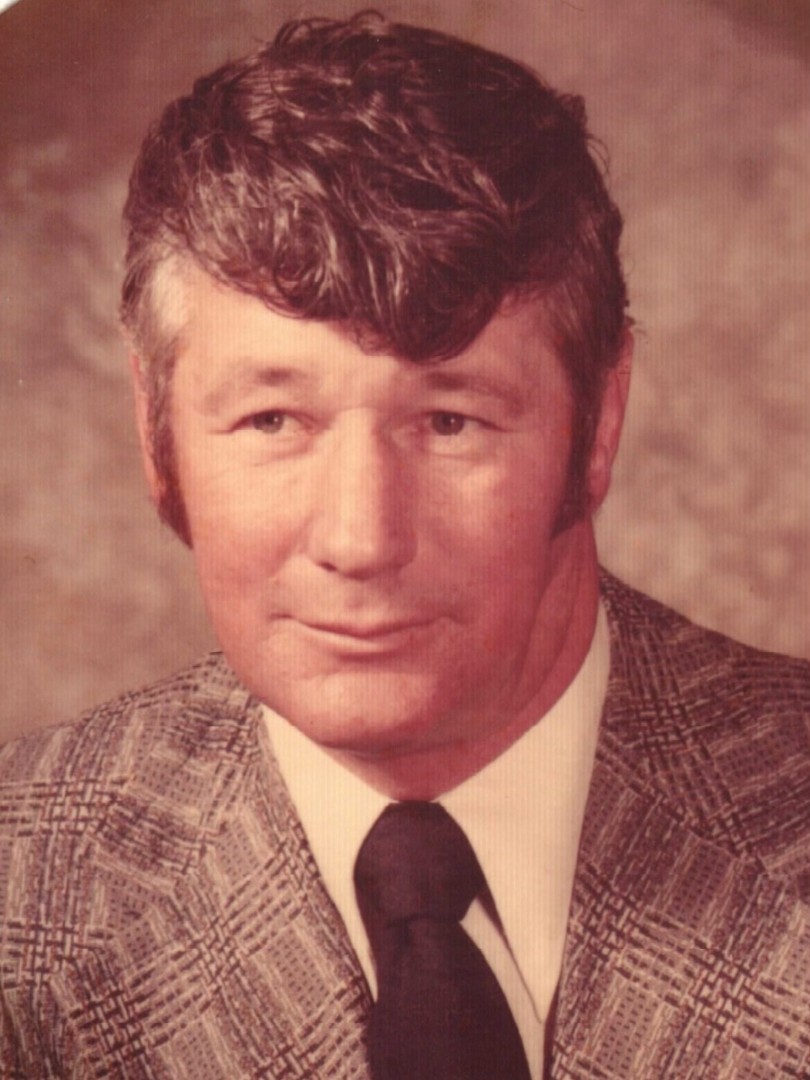