Sandy McCabe passed away on September 24th, 2022 after battling thyroid cancer since July 2005. The former Sandra Sue Nelson was born in 1940 in Fargo, ND, daughter of Harlan H. and Barbara A. Nelson. She graduated from Fargo Central High School in 1958 and attended the University of North Dakota in Grand Forks, ND and the University of Minnesota in Minneapolis, MN graduating with a degree in Dental Hygiene. She worked as a dental hygienist for 30 years and had licenses in Minnesota, Hawaii, Colorado, Missouri, Idaho and Wisconsin.

On September 7, 1963 she married Dr. Donald L. Weinrich, DDS. He preceded her in death in 1968. On June 12, 1971, she married Rev. H. Herbert McCabe in Evergreen, CO. He preceded her in death in 2021, three months short of their 50 year anniversary. They were the proud parents of three sons. Together they co-authored “Love Letters of Herb & Sandy McCabe” through Concordia Publishing House of St. Louis, MO and Pyramid Press of New York.

Sandy is survived by three sons, Dr. Stephen (Beth) McCabe of Oshkosh, WI, Brian N. McCabe of Arco, ID and Dr. Mark R. McCabe of Madison, WI and grandson Addison E. McCabe of Oshkosh. She was preceded in death by her parents, her husbands, her sister Karen Ann and brother Jeffrey Jay (infant).

Sandy enjoyed playing tennis, golf, snow skiing, hiking, table tennis and pickleball into her 80’s. She was also an avid reader, loved to bake and travel. She and Herb retired to Prescott, AZ from Watertown, WI in 2002. 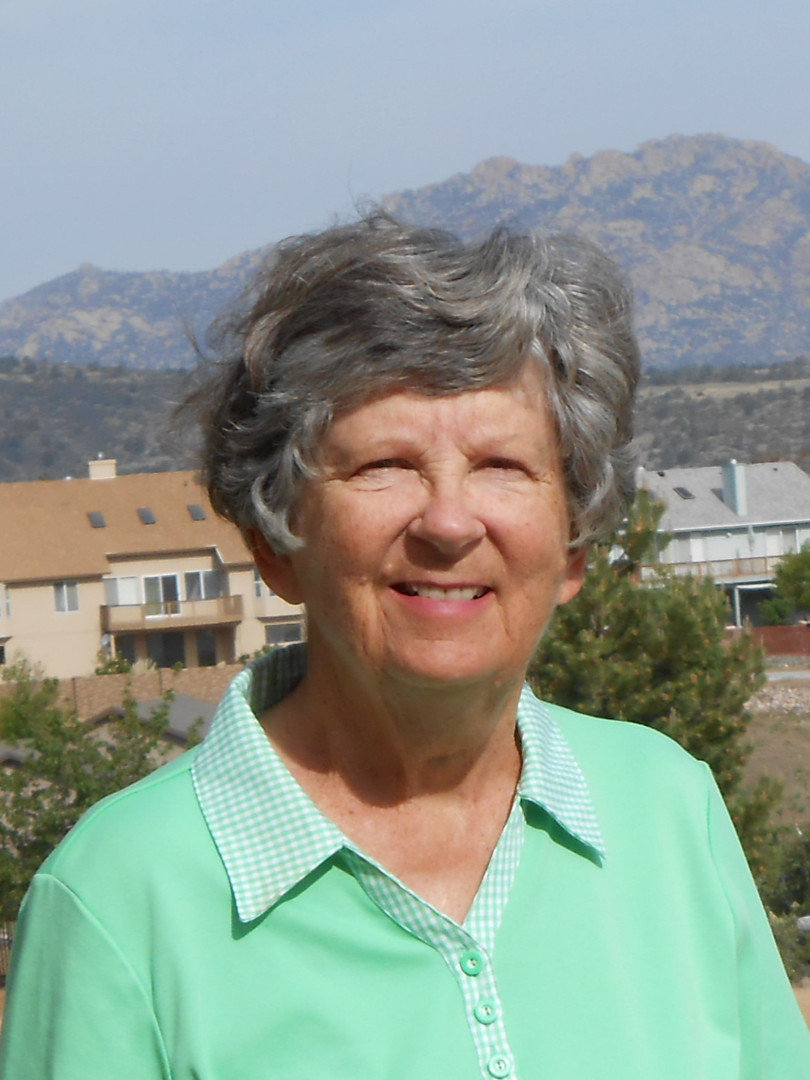