Steve grew up in Glyndon, MN, and was active in basketball, baseball, band, choir, 4-H, and Boy Scouts. He graduated from Glyndon High School in 1967.

On January 23, 1971, he married Pamela Thorson. Steve and Pam made their home in Glyndon with their two sons, Chris and Eric, who graduated from NDSU.

Steve served on the Glyndon Township Board where he spent 6 years as Clerk and 19 years as Chairman. He also served 16 years on the Red River Valley Coop Board, 6 of which were as Chairman, and another 3 years on the Minnkota Board. Steve served 12 years in the Air National Guard obtaining the rank of Master Sergeant.

Steve enjoyed hunting, fishing, racquetball, and golf. Later in life Steve and Pam moved to Fargo to spend more time with their children and grandchildren, watching and enjoying their grandchildren in all their activities.

Steve’s main occupation was as a farmer, which he did for 39 years. Sugar beet, corn, sunflowers, and soybeans were his main crops. He also sold corn, soybeans, and sunflowers for Sigco, Mycogen, Thunder, Golden Harvest and Dairyland, which he continued to do until his passing.

He was preceded in death by his parents, Warren and Marlys Wear, and son, Chris.

A visitation will be held on Monday, April 11, 2022, from 1-2 PM followed by a memorial service at 2:00 at Triumph Lutheran Brethren Church, Moorhead, MN.

Burial will be in Moorhead Memorial Gardens, Moorhead, MN. 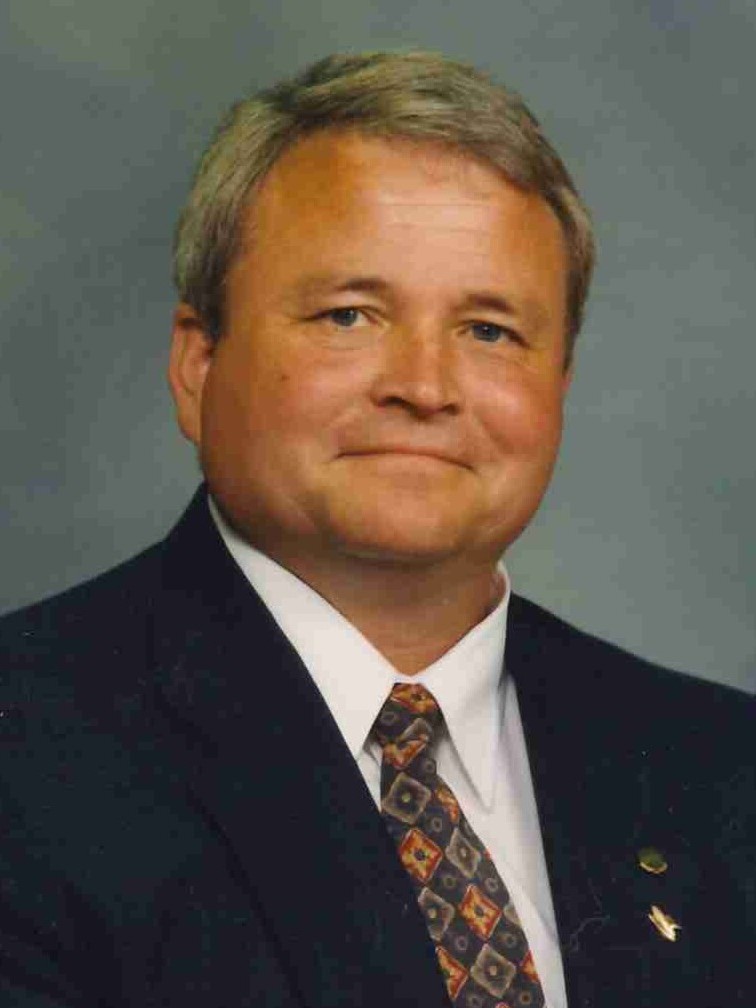