Thomas Geising was born on August 18, 1949 at Buffalo, New York to Elmer and Helen (Whitaker) Geising. He grew up in New York and graduated from Hamberg High School in 1968. In 1969, he entered the US Air Force and in 1972 he was honorably discharged. In 1975, Thomas was married to Sue Ziegler. He graduated from Lake Region College in Devils Lake, ND with an Associates Degree in Carpentry in 1977. They moved to Fargo in 1979 where he was a custodian for the Fargo VA Hospital until retiring around 2003. After retirement, Thomas did a few odd jobs including working at the Casino in Mahnomen for a few years, Walmart for another few years, and as a dishwasher a couple days a week at Cornfield Café. He and Sue also worked as parking attendants for the Fargo Dome for around 15 years.

Thomas loved spending time at their lake cabin, being outdoors, around the lake and trees, mowing the church and Fargo Parks lawn, and taking the scenic backroad route to wherever he was going. He also liked to go to the Roadhouse on Tuesday nights to be with friends, but most of all he loved spending time with his granddaughter Ciara Horn and his two cats Marley and Fat Boy.

Thomas was preceded in death by his parents, and two sisters Shirley Kimbal and Maggie Ebitt.

Visitation will be Sunday, December 11, 2022 from 4:00 PM to 5:00 PM with a prayer service at 5:00 PM at West Funeral Home, West Fargo, ND. Memorial service will be Monday, December 12, 2022 at 12:00 PM at Augustana Lutheran Church, Detroit Lakes, MN with visitation one hour prior to the service. Burial will follow at the church columbarium. West Funeral Home & Life Tribute Center westfuneralhome.com 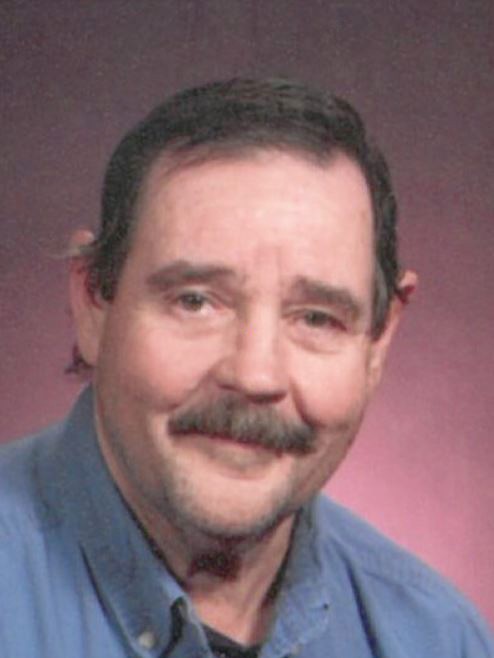