Virginia (Wahl) Olson passed away surrounded by her family on May 7, 2022.

She was born 96 years earlier to Enoch and Martha Wahl on October 5, 1925, in Rochester, MN, but spent her childhood in Ashley, ND. Virginia always spoke lovingly of her father, and a favorite story of hers was getting lost at the 1939 World’s Fair in San Francisco, but she always insisted that it was her parents who were lost.

Virginia was accepted into the Nurse Cadet Corps and graduated from St. Luke’s School of Nursing in 1946 in Fargo, ND. She remained friends with some of her classmates for over 50 years and proudly served in the nursing profession until 1977. She was Bob’s nurse in Kenmare, ND, when he had his appendix removed and decided that his nurse was worth a second look. They were married in 1947 and had four children.

She and Bob bought a cabin on Pelican Lake and would spend the next 56 years there. Virginia was known by everyone as a great cook, and her rhubarb pie was especially memorable. After Bob retired from over 40 years at what was originally Fargo National Bank, they became snowbirds like many of their friends and spent winters in Mesa, AZ.

Virginia was a very caring and generous mother who put on wonderful holiday feasts with all the trimmings. She always made sure that Christmas was special for everyone, and many in the family were the happy recipients of handmade treasures made by Bob and Virginia. If you were especially lucky, you would get a carved loon from Bob or a personalized Christmas stocking courtesy of Virginia. When the grandchildren were baptized, they would be swaddled in a soft baby blanket made with love from Grandma.

She is preceded in death by her husband, Bob, and her daughter, Jackie.

A memorial service for Virginia will be held Friday, May 13, 2022, at 11:00 A.M., with a visitation an hour prior, at Olivet Lutheran Church, Fargo, North Dakota. 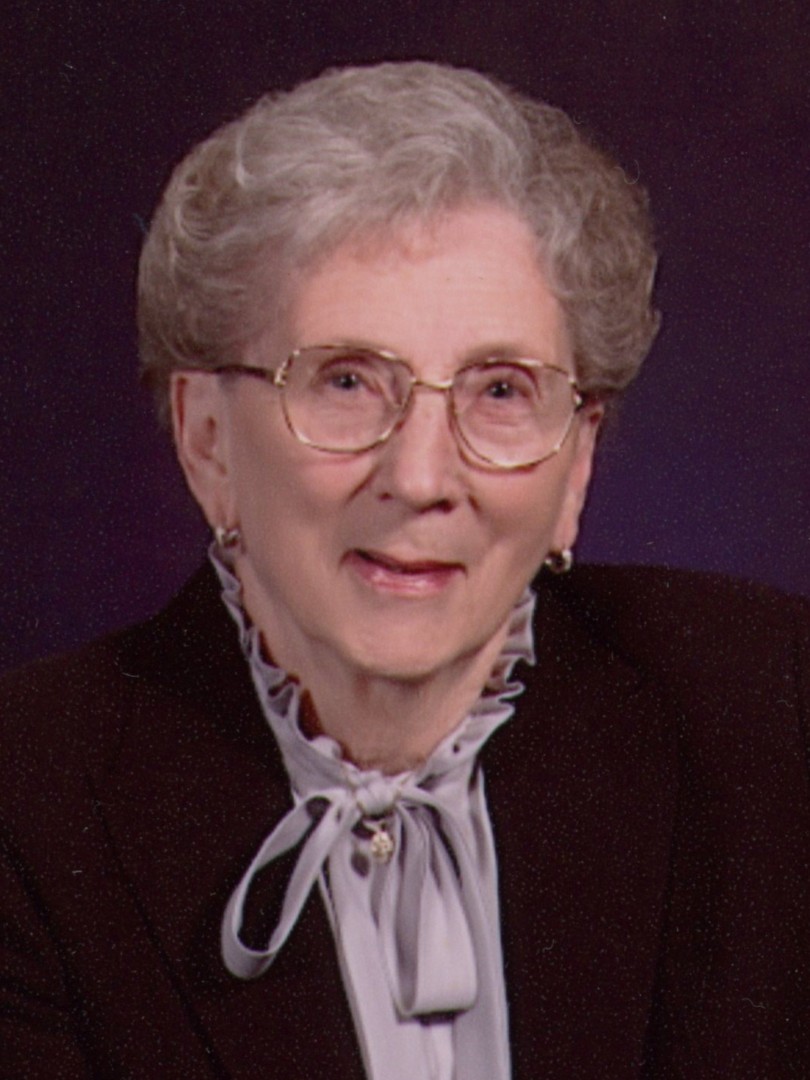 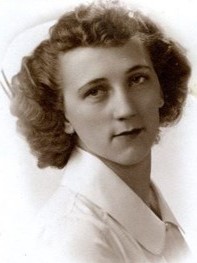