Wade was born April 25, 1960, in Landsthul, Germany at the 2nd General Army Hospital to Donald and Patricia Harles. He graduated from Fergus Falls High School in 1978, after which he joined the ROTC and completed a degree at the North Dakota State School of Science. Wade was previously united in marriage to Patricia Lennox and was the father to their children, Lyndsey, Austin, and Kinga. Wade worked at numerous schools and businesses, most recently in facility management at NDSU and as a local courier.

Wade will be remembered for his strong faith, love of family, and “Mister Fix It” attitude. He found great joy in helping others. In his lifetime he tinkered with countless motorcycles, vehicles and anything else mechanical. His imagination would never cease. He had the heart of an angel, mind of an inventor, and soul of a dreamer. Wade gave the best hugs and would always hug you with his whole heart and soul.

He was a master at making banana bread, millet pudding, granola, and vegan key lime pie. He loved singing and rarely missed a family reunion or any sort of gathering. He enjoyed quality time with his mother as chauffeur, chef de cuisine, and storyteller. He will be missed immensely by his family and friends.

He was preceded in death by his father, Donald, and stepfather, LaDon Johnson.

In lieu of flowers, memorials may be directed to the family or a local charity of your choice. 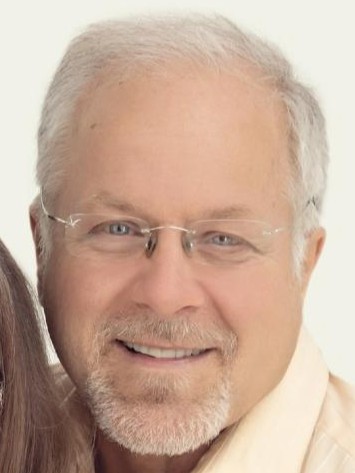