Wayne Maurice Hagemeister, 81, of Argusville, North Dakota, passed away peacefully in his home on May 17, 2022, after suffering from complications of Covid-19 since November 2020. He was cared for by his wife at home, adding hospice support in July of last year.

Wayne was born in Fargo, ND, to Maurice and Ella (Hove) Hagemeister on May 13, 1941. He attended the Hagemeister School, District #31 in Berlin Township through 8th grade and then Argusville High School, Class of 1959.

Wayne married Elizabeth Jalbert of Grandin, ND, in December of 1966, they lived in Fargo before making a home in Argusville in 1970, where they raised four children.

Wayne was active in basketball and track in high school and (according to Wayne), he never lost the mile. His love of sports continued beyond high school when he began organizing, managing, and participating in adult basketball (until age 51!). He organized a women’s basketball team for Liz to play and continued after she could no longer participate. He also joined fast-pitch softball, pool and dart leagues over the years and enjoyed bowling and card club with Liz. He was a huge sports fan and rarely missed an opportunity to watch his children and grandchildren compete at a variety of levels. A champion of women’s sports, he supported many high school and college teams in a variety of sports, even if he didn’t have any family members on the teams.

Forever a people person, sports allowed him to connect with many people from different communities across generations. This connection drew him to travel to see the children of acquaintances play, resulting in a number of fun road trips. He was a master of connecting the dots when it came to people and regularly recognized people he had met before, including their children.

If you sat next to Wayne at a sporting event you weren’t a stranger for long. His great memory for people, knowledge of sporting events, gut-busting jokes, and a flair for story telling made him easy to talk to and sure to bring a smile to your face.

He worked for UPS for 38 years, where he served as long-time flex driver working many different rural routes in the area before taking over the Lisbon area the last 10 years of his career. His coworkers appreciated the positive energy he brought to the workplace and his customers often refused to sign for their packages until he shared a joke. He was 74 when he delivered his last packages before retirement. He was grateful and very proud of his years of service with UPS and enjoyed showing off his awards to visitors.

Growing up in the area, Wayne was often able to tell you the history of the area, where different families lived (past and present) and how they were related. His love of the community and knowledge of the people around him contributed to his ability to serve on the City Council from 2012-2020.

Visitation will be Thursday, May 19th from 5-7 pm followed by a prayer service at Boulger Funeral Home and Celebration of Life Center, Fargo. A funeral service will be held at 10 am Friday, May 20th at Boulger and Celebration of Life Center.  Burial will be held at a later date in the Argusville Cemetery. To sign the online guestbook, go to www.boulgerfuneralhome.com. 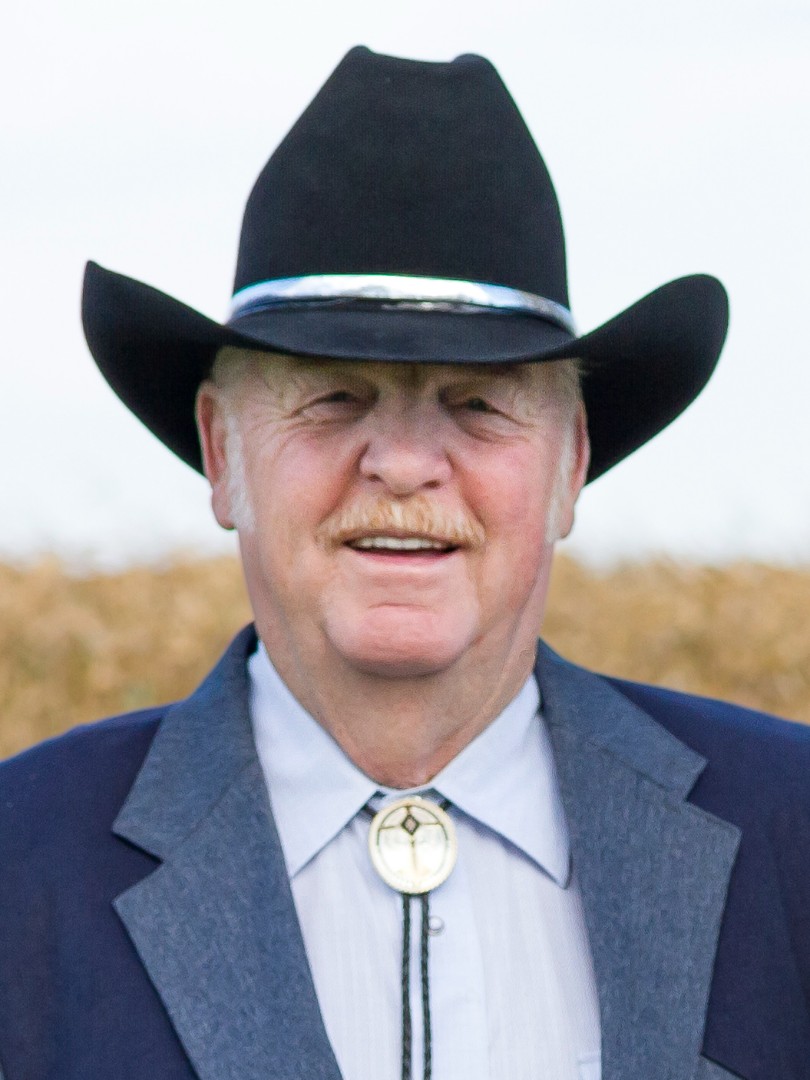